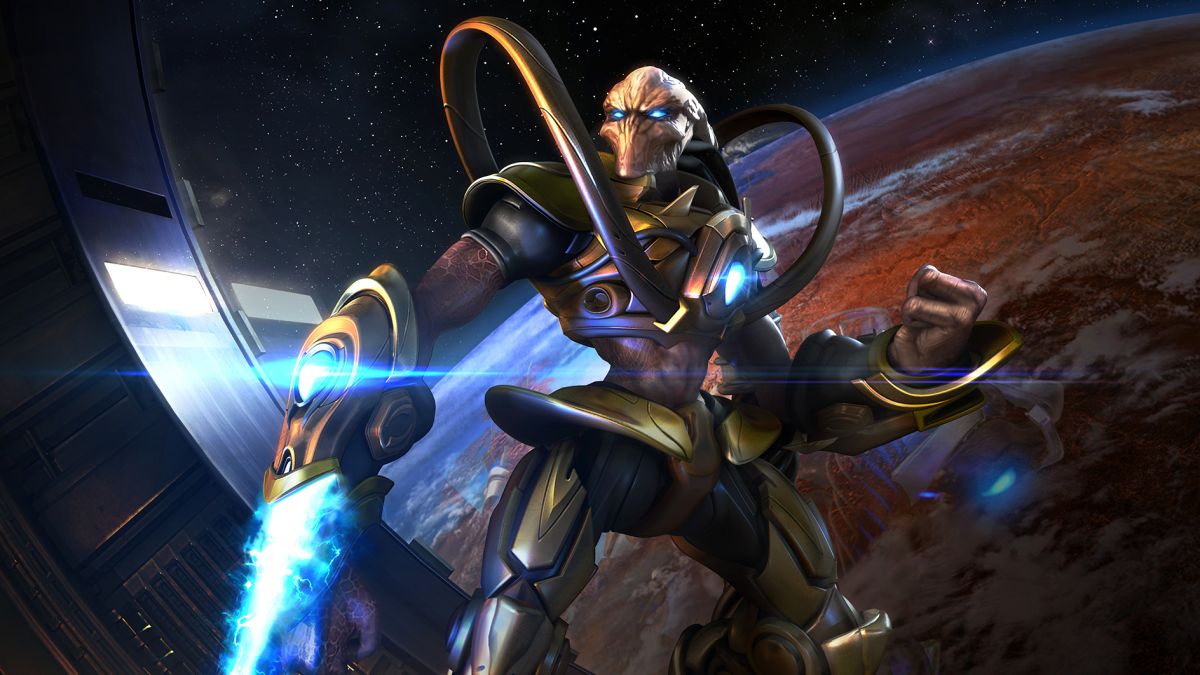 Amazon Prime subscribers can opt for the iconic RTS this month as Prime Gaming’s latest offering has been revealed.

After giving members their 30 free games subscription on Prime Day, Amazon is now giving them StarCraft: Remastered. Announced in blog post (opens in a new tab)Prime subscribers will be able to pick up a new version of Blizzard’s classic space RTS from August 1.

A refreshed game with Ultra HD graphics, enhanced audio, and full multiplayer matchmaking, this remaster is the best way to play StarCraft on modern gear. The base gameplay is almost completely unchanged as it combines the original StarCraft campaigns and the Brood War expansion into one title.

It is also probably the easiest route to the series. He brings you into a Terran-Zerg-Protoss conflict, as well as Jim Raynor, Kerrigan and the rest of the gang. Plus, even if you never ventured into the wildly competitive multiplayer scene, her single-player campaigns still persist to this day.

Zerg Rush… to get these free games

All six games will be available for redemption from August 1. As always, you will still be able to download and play after your Prime subscription ends. But make sure you collect them before they disappear when another round of giveaways is released in a month’s time.

Amazon Prime subscribers can also pick up a whole host of additional in-game merchandise in the coming month. As part of Prime’s ongoing partnership with Pokémon Go, subscribers can earn a pack of 30 Pokéballs and five Max Revives for free. Call of Duty: Vanguard and Call of Duty: Warzone players can also get a cosmetic pack, and Battlefield 2042 players can claim a free Fox skin.

Prime Gaming has given away some great titles last year. In addition to giving away Mass Effect: Legendary Edition last month, members of Star Wars Jedi: Fallen Order and Total War: Warhammer were given away in January. If you’re already an Amazon Prime member, it’s worth keeping an eye out for games that you can pack at no extra cost.