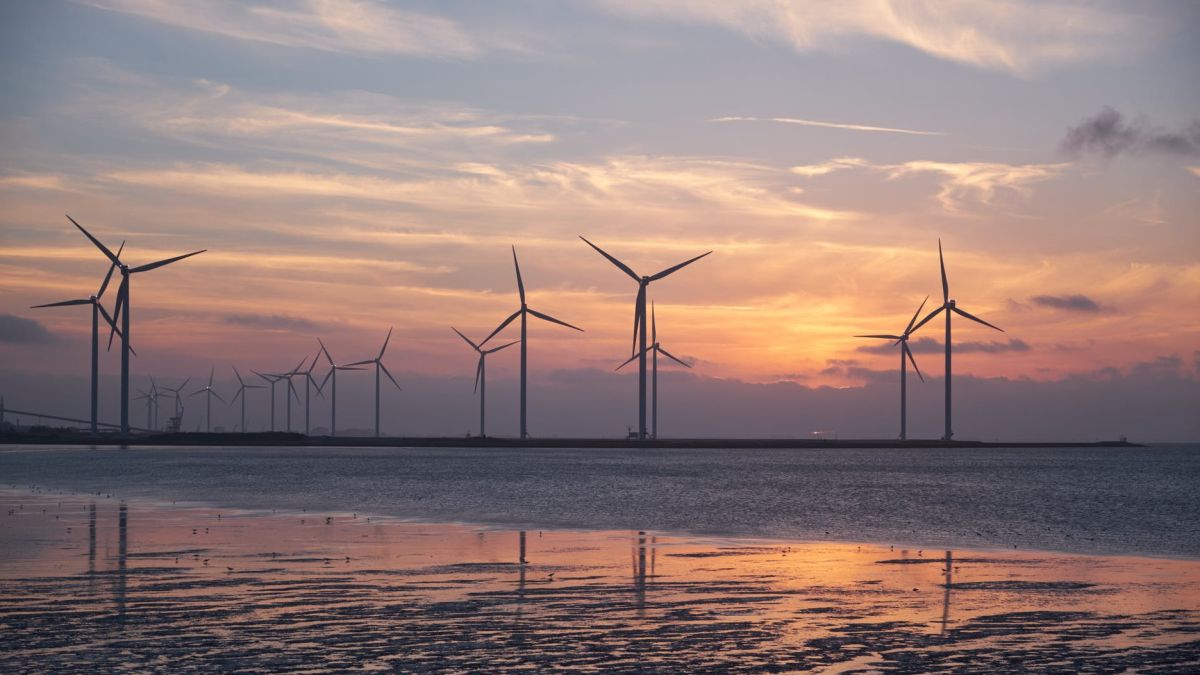 Google and Microsoft have invested in large renewable energy contracts to power their data centers.

According Register (opens in a new tab)Google has signed a 12-year deal to purchase 100MW of corporate electricity with a Scottish offshore wind developer called “Moray West” in the relatively remote Moray Firth region of Scotland.

The joint venture is owned by EDP Renewables and French company Engie, and the search giant will obtain 5 TWh of green electricity from an 882 MW offshore wind farm from 2025, which will be used to power the Google Cloud region in the UK.

Microsoft has also signed its own Power Purchase Agreement (PPA) in Ireland for over 900MW of new renewable electricity, announcing on its European cloud features blog (opens in a new tab).

Some sources do indicated (opens in a new tab) this will include a deal with Norway’s Statkraft and Ireland’s Energia Group, Power Capital Renewable Energy, which will give the tech behemoth more than 366MW of clean energy in the new deal.

Why do they invest?

Both companies have ambitious sustainability goals on the horizon. The type of hyperscale data centers that both companies dominate, along with Amazon Web Services (AWS), has a colossal impact on the environment.

According to independent research by the IEA, data centers consume approx 1% of all electricity used in the world.

Google has said the latest deal means the UK cloud region will join just six other regions – including Finland, Iowa, Montreal, Spain and Toronto – which will have 10,000 sqm from 2025.