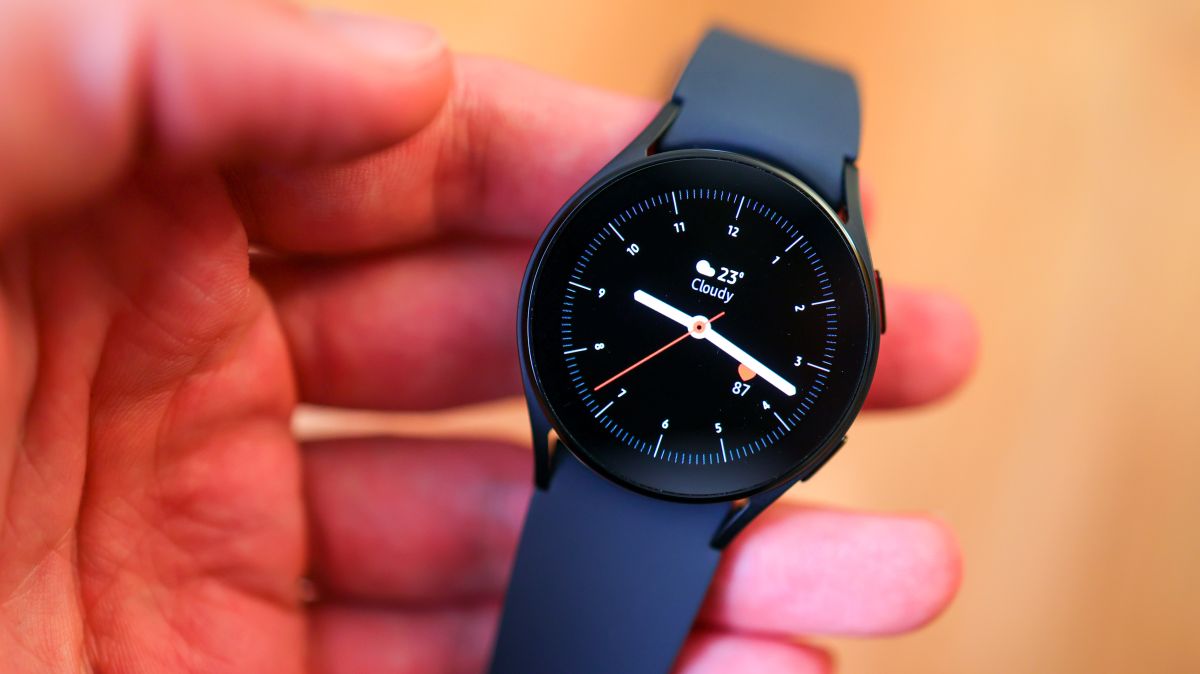 Google Maps just got a massive update to its Wear OS smartwatches: they can now work without a smartphone, as long as you have an LTE model with a cellular network.

Those of you who use some of the best Wear OS smartwatches – such as the Samsung Galaxy Watch 5 LTE model or the Google Pixel Watch LTE model – can download navigation data from Google Maps without having to pair the watch with your smartphone. This means that the next time you want to go for a walk, jog or bike ride, you won’t need to take your phone with you to know where you’re going.

Non-LTE Wear OS smartwatches can also use Google Maps updates as long as they are connected to Wi-Fi. But unless you’re traveling in a big city, it’s unlikely you’ll have a stable enough connection to take full advantage of this feature.

To use the new Google Maps tool, open the app on your Wear OS smartwatch, enter your destination using voice or keyboard, choose how you want to get there (walking, cycling or driving), then press Start and start your journey.

While the Wear OS version of Google Maps lacks some of the features of the smartphone version – you can’t get route information using public transit for now – it does have one nice addition. If you’ve enabled mirroring and started navigating your smartphone only to leave it behind, the watch will be able to take over and give you directions so you can complete your journey – though this is admittedly a relatively niche use case.

If you’re wondering about the pros and cons of choosing an LTE smartwatch over the (usually cheaper) non-LTE variant, this new Google Maps update gives you another reason to opt for the former over the latter. If you’re always having trouble finding a comfortable spot for your Android phone when you’re running or biking, then the Maps upgrade will likely serve you well (and give LTE models an edge).

In addition, you’ll be able to enjoy other benefits of LTE, including the ability to receive calls and messages without a phone, and listen to music from some of the best music streaming services – just remember to buy a data plan for your watch.