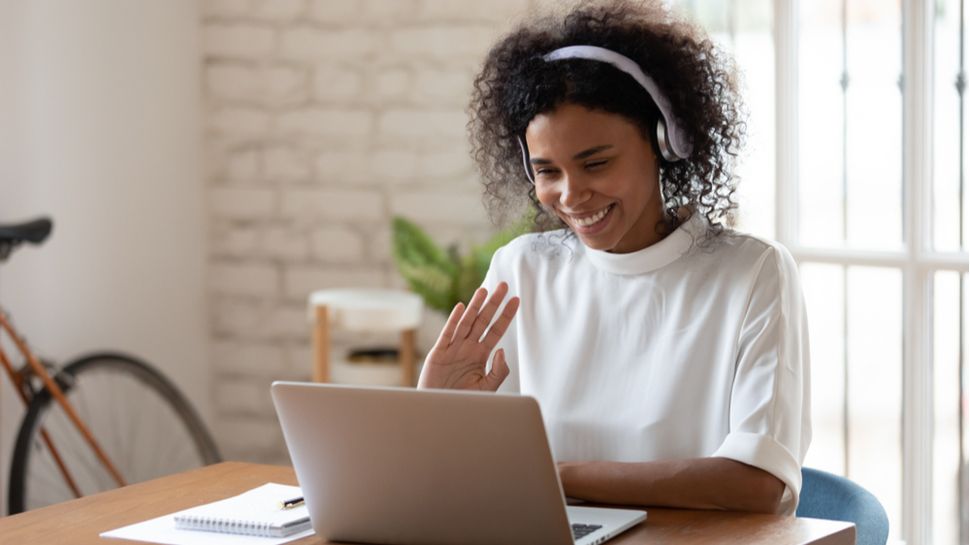 Zoom released the results of its survey of how we all used the video conferencing service in 2022.

The company said midweek was the preferred time to use Zoom, with Tuesday being the most popular day for meetings and Wednesday for team chats and webinars. It was no surprise that Friday was the quietest day of the week.

January and October have been the busiest months this year, with January 19 being the busiest day for Zoom meetings and October 18 for both Zoom Phone – the company’s VoIP service – and Rooms’ advanced conferencing platform.

Looking at its other services, Rooms were again the most used on Tuesday, and as of November 2021, its usage increased monthly by an average of 6.5%. Zoom believes this is due to the gradual return of some staff to the office, with rooms designed with hybrid workflows in mind.

Zoom Phone’s popularity increased by one million in 2022, now with four million licenses sold. Again, Wednesday was the most popular day for making calls.

Webinars are most often scheduled for February 24 this year and, somewhat surprisingly, Sundays were 32% more crowded than Saturdays.

The end of October was a busy time for Zoom events, with 24-27 being the most popular time of the year, peaking on October 26.

A survey of nearly 3,000 users discussed the most common annoyance (34%), followed by a last-minute question at the end of a meeting (28%). In third place was eating without silence (24%).

Zoom also found interesting differences in preferences based on the age of the respondents. When asked about their least favorite business phrases, Gen Z chose “I’ll ping you” and “switch it offline”, while “synergization” was condemned by millennials and Gen X. In contrast, baby boomers did not like the classic “think outside the box” aphorism.

Boomers also hated emoticons the most (25%), as well as gifs (36%). Millennials, on the other hand, liked them the most, with almost half approving their use.

In terms of their favorite means of communication, Gen Z preferred team chat (36%), but video was also their favorite – although 63% said they also turn off the camera during meetings.

More than half of millennials preferred chat and disliked phone calls. Generation X and Baby Boomers preferred email, but the former continued to use team chat and video calls, while the latter mostly called.