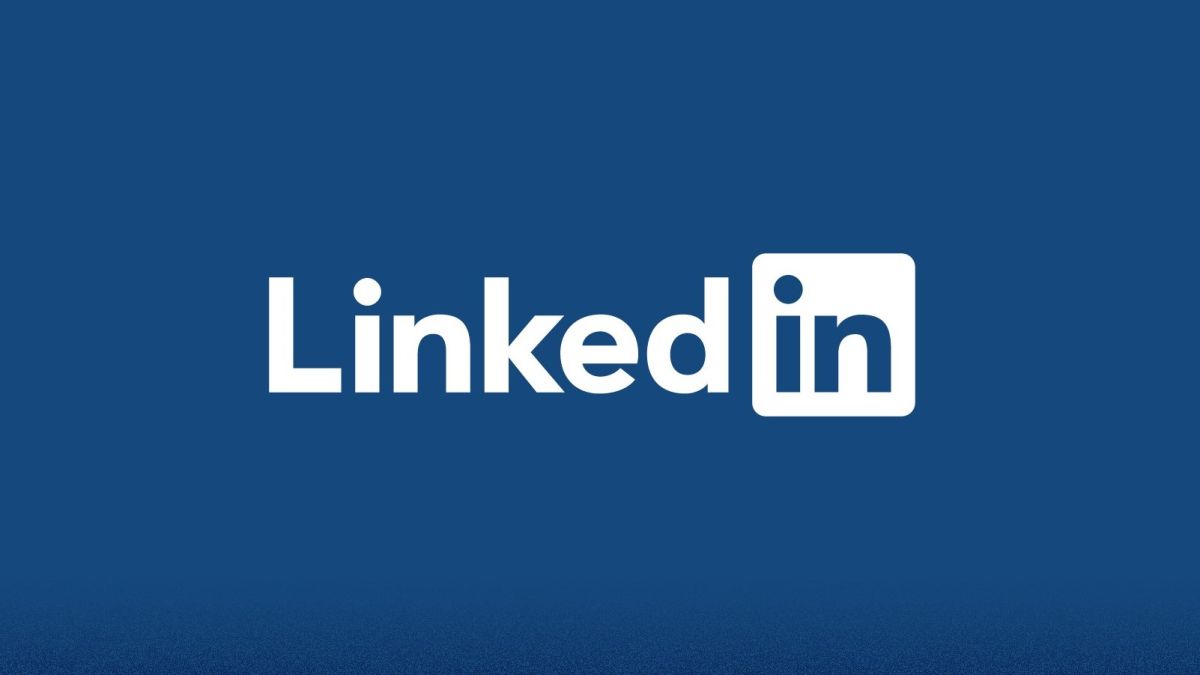 It looks like LinkedIn has finally caught up with the rest of the social media world by rolling out a new feature that will allow users to schedule postings at a later time.

As confirmed (opens in a new tab) by social media expert Matt Navarra, the job site has now launched the tool and some users can already use it on Android and web platforms.

The tool should be a useful addition for individuals and businesses that use LinkedIn as a more public social media hub, allowing them to prepare posts in advance and set them to be published when needed, such as for an event or product launch.

Similar to other sites that have introduced the same kind of feature, the new addition will appear as a clock icon next to the LinkedIn post. Once selected, users will be able to type their post in full and then select a date and time for it to be published.

It seems that this feature is still available to many users, but given its usefulness, we have no doubt that everyone on LinkedIn should get it soon.

The launch is LinkedIn’s latest addition to make its platform more intuitive and helpful to users around the world.

The site recently added more steps to help users verify legitimate profiles as part of a crackdown on fake accounts and bots.

Another recently launched feature finally allows users to add a website link to their profiles, giving those who have creator mode enabled the ability to add a link to the top of their profiles under their username and description and above followers and contacts.

However, users may want to exercise caution when using LinkedIn to seek new positions after a recent survey found that weaker ties (such as those with work colleagues) increase professional mobility across digital industries, while strong ties (friends and friends) had a much stronger effect.

It was also found that establishing contacts with people less known to the individual increases professional mobility, although it has been observed that these effects diminish over time.