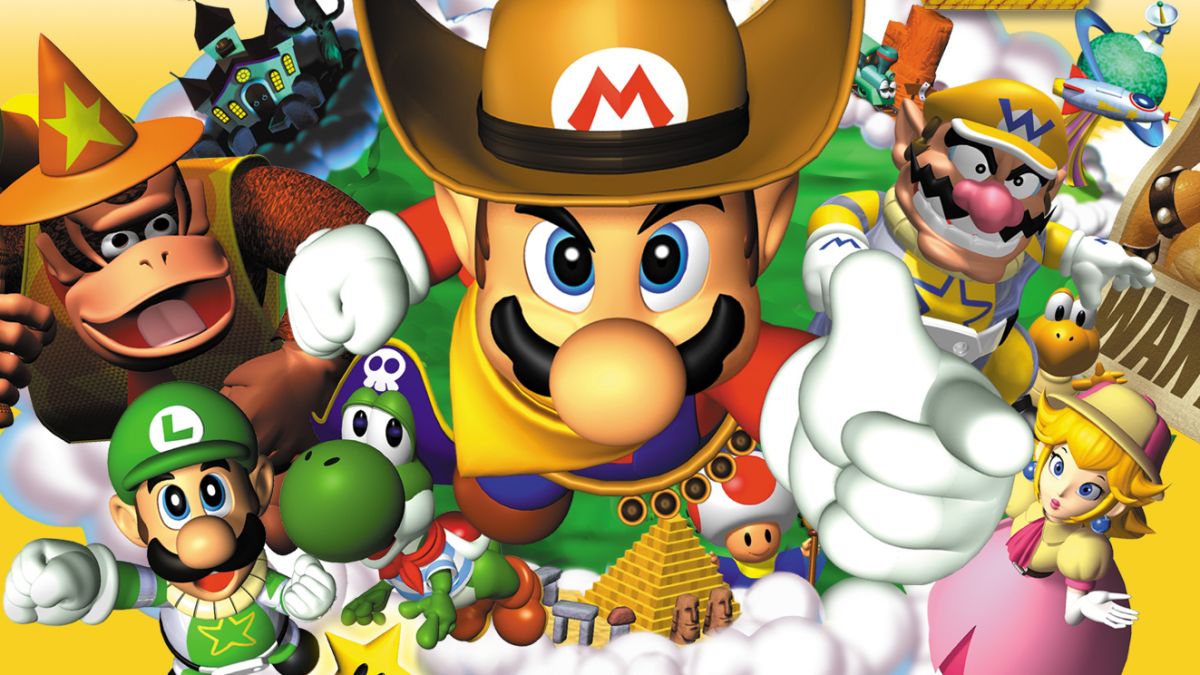 Nintendo Switch Online is a lively place this November, and not one but two Mario Party games are coming to the N64 Expansion Pack library.

It hasn’t been that long since the subscription service Nintendo Switch Online added Pilotwings 64 to its list of N64 games. Barely taking a moment to rest, the N64 Premium Expansion Pack lineup will receive Mario Party and Mario Party 2 on November 2nd.

This is the first time since launch that the N64 Nintendo Switch library has received more than one game on the same day. From now until launch, we’ve typically seen games like Pokémon Puzzle League and Wave Race 64 land on the service at a consistent rate of one per month. Two Mario Party games coming out on the same day is quite an interesting change for the service.

Putting aside the fact that we’ll be getting two N64 games just two weeks after Pilotwings 64, their quick addition could mean there’s more N64 goodness in the store than Nintendo has so far allowed.

We know that Mario Party 3 will also be coming to Nintendo Switch Online this year. It will be joined by Pokémon Stadium, Pokémon Stadium 2, 1080 Snowboarding, and Excitebike 64 in 2023.

This leaves December 2022 wide open for another confirmed N64 game: GoldenEye 007. No release date has yet been given for the legendary shooter. But if it doesn’t come in December, then what?

Either Nintendo has a surprise N64 game lined up for the holiday season – a potentially cult classic like Space Station Silicon Valley or Mischief Makers – or we’re getting GoldenEye 007 much sooner than expected. Or, you know, Nintendo may skip December altogether, given that we’re getting two Mario Party games in November. But it’s a possibility that saddens me.