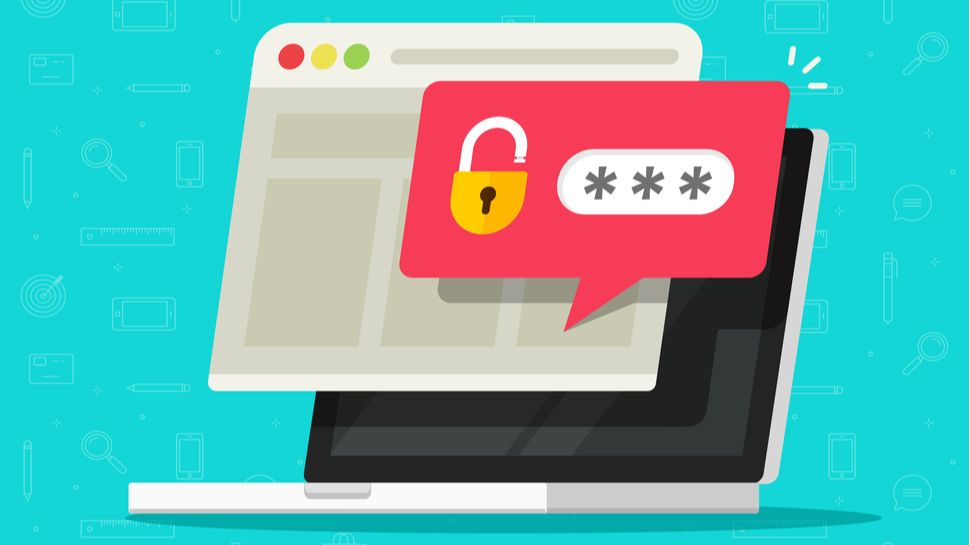 Google has announced that its Cloud and Workspace accounts will now support single sign-on (SSO) from third party identity providers, a welcome increase in security.

Google has been supporting single sign-on via the widely available SAML protocol for over a decade, but enabling multiple identity providers based on SAML 2.0 should make the tech giant more attractive to IT administrators around the world.

ON THE COMPANY Cloud blog (opens in a new tab)Matthew Soldo, Product Manager for Google Workspace Identity, explained how companies often rely on multiple identity vendors, which can amount to mergers, acquisitions, or simply different IT strategies. Soldo hopes that adding support for multiple identity providers will enable businesses and employees to access Google Cloud without the time-consuming migrations that often result in complex transitions and problems.

Google Cloud administrators can enable up to 100 profiles in the Admin console. The installer includes keying some basic data such as the login URL and the X.509 certificate for authentication.

Future plans for the company’s single sign-on operations include the addition of support for OIDC – another protocol that can be used with SAML-based identity providers. It is expected to come later in 2022. =

In an effort to make cloud services as attractive as possible to business customers, Google is rolling out security updates, including alerts about potentially dangerous changes made to Google accounts.

Despite rumors of new apps that could hit Workspace accounts, Google has also come under the spotlight for the wrong reasons, threatening to back down on its promise to early G Suite users.