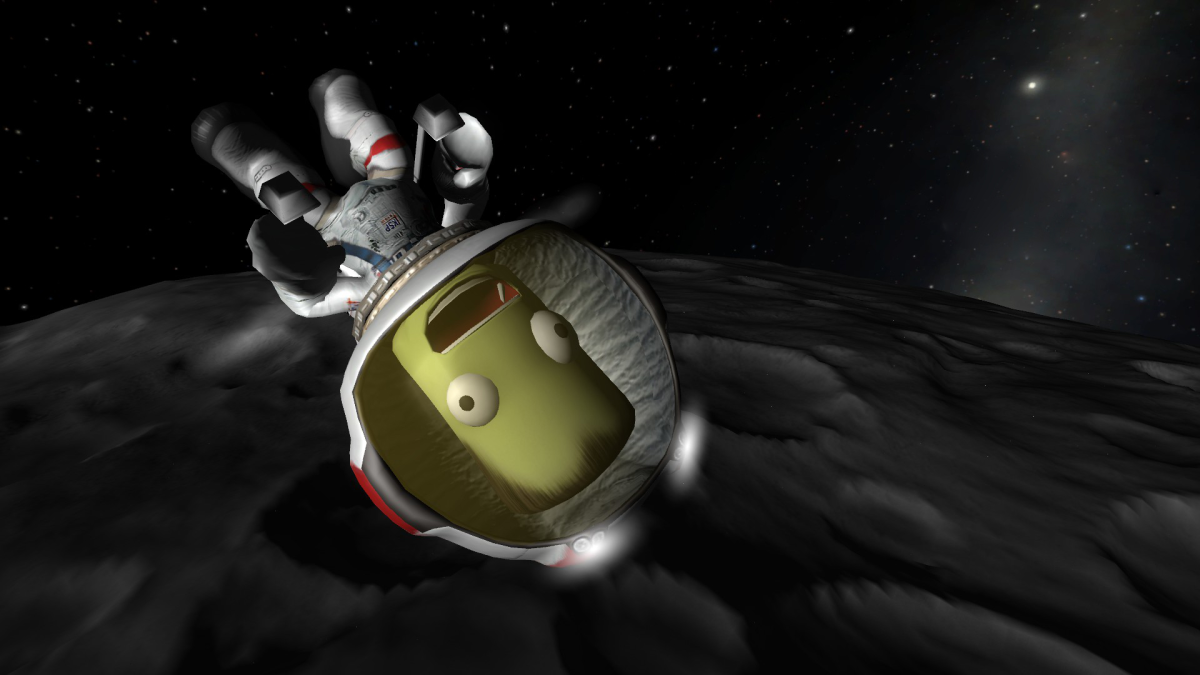 The Epic Games Store offers fans a free game every week; this time we are spoiled for choice. On the one hand, the great Kerbal Space Program is up for grabs. But if stars and spaceships aren’t your thing, Shadow Tactics: Aiko’s Choice is also on offer. Both games will be free between January 5 and January 12, 2023.

I, for one, couldn’t be happier with both of these games. Despite encouragement from friends, I’ve never had the chance to play Kerbal Space Program, so I’m glad it’s an offer I can’t refuse. My plans for the weekend are set. The Epic Games Store continues to deliver the best freebies even into the new year.

Even if you don’t plan on playing these games anytime soon, you might as well get them while they’re on offer and keep them for when you want to launch the little green men into the cosmic abyss.

Kerbal Space Program is a brilliantly chaotic game that allows you to make your wildest space dreams come true. That is, if these dreams take control of the space program for an alien race and launch them into deep darkness, like your own little NASA.

You build spaceships that use accurate physics simulations to pilot them on missions. You can land on the moon, explore distant planets and build vast bases and space stations. The only problem is that the lives of these hardworking extraterrestrials are in your hands. One slip up and you’ll send your green workers to an untimely grave. No one likes a lawsuit, so taking on all the responsibilities the Kerbal Space Program offers can be a daunting task.

Another great free option is Shadow Tactics: Aiko’s Choice. This is an expansion to Shadow Tactics: Blades of Shogun. This real-time tactical game follows a powerful shogun who takes over all of Japan and employs five specialists to help bring peace with their skills in assassination, espionage and sabotage.

Aiko’s Choice follows the main character, Aiko, who is forced to face the ghosts of her past and join forces with assassin friends to fight against the ever-imminent sense of doom.

This expansion includes three full-fledged main missions, so there’s plenty to sink your teeth into when the opportunity arises.