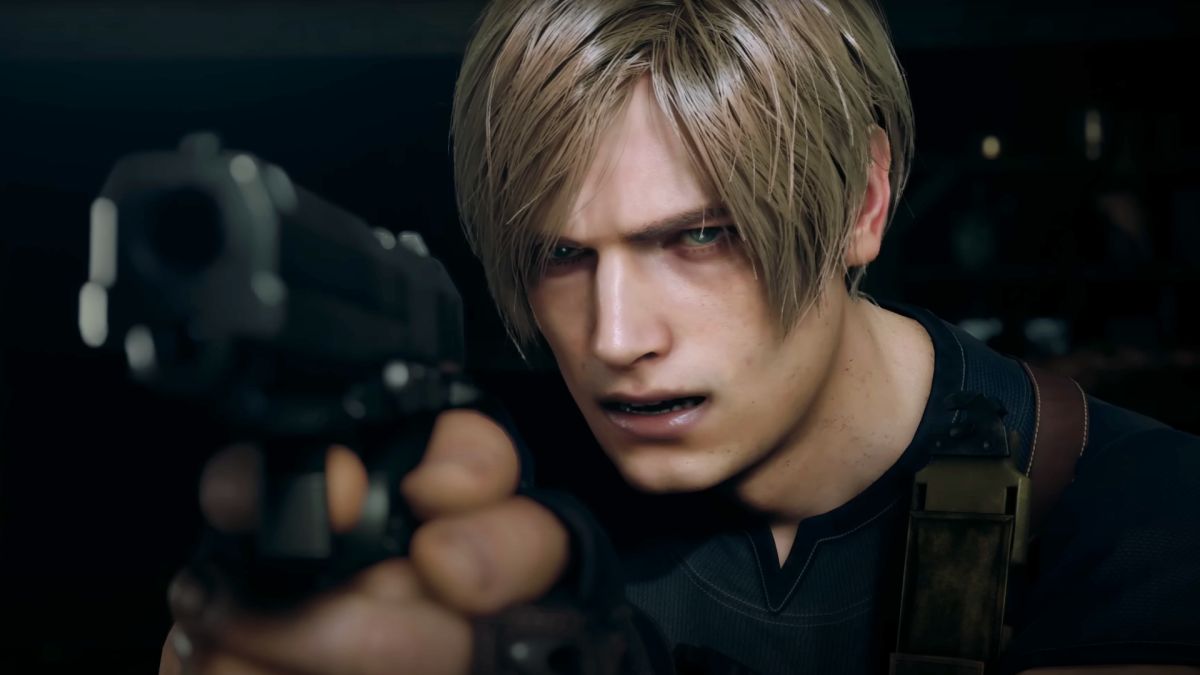 Coming to PS5, Xbox Series X|S, and PC early next year, Resident Evil 4 got its most thorough immersion yet, closing the October 20 Resident Evil show with plenty of teasers and loads of all-new details.

The new material from the remake walks a fine line between what is familiar and what is fresh. For example, the intro where Leon meets Ganado’s parasitic villagers for the first time has been greatly expanded. It’s not just one guy tending the fireplace around the corner anymore. This is now a Resident Evil Village themed dilapidated house tour where Leon explores a brand new section of the basement before meeting (presumably) the game’s first villager.

However, Capcom rules the new over the old when it comes to iconic survival in a village square. The layout is virtually identical to the original game and plays out as you’d expect if you’re familiar with the Gamecube classics. However, there are some positive changes. Dr. Salvador, wielding a chainsaw, looks much more menacing, with crazy eyes staring at the holes in his webbing hood.

During the presentation of Resident Evil 4, the hits just kept coming. Fans like me wondered how much the remake would change – or potentially dilute – the iconic silliness of the fourth installment of the franchise. But most of what makes RE4 so special seems to be intact.

Without Jack Krauser, we’ll take a look at all the recurring villains, including village chief Bitores Mendez, and even the hilariously pompous Ramon Salazar and his xenomorph-like Verdugo bodyguards. This in turn means that perhaps the original’s most bizarrely unrealistic section, the castle, will return in Resident Evil 4 Remake.

I could go on about how much I appreciate the remake’s commitment to ridiculousness, including the return of crazy bosses like Del Lago and El Gigante. But the one thing I’m very happy to see back is the iconic merchant.

In the original game, this cockney brawler was always a sight for sore eyes. His assortment of merchandise and delightfully gruff British accent made replays a joy. Capcom must have thought that RE4 without the merchant would be like Resident Evil 2 without the giant sewer crocodile: unplayable.

But perhaps my favorite thing about Resident Evil 4 Remake is that it’s not without its own ridiculousness. Yes, Leon’s signature roundhouse kick is back. But he can now also parry with a knife. Yes, pitchforks and chainsaws can be thrown away with one flick of the blade. It’s wonderfully absurd. In other words, it fits perfectly with Resident Evil 4.